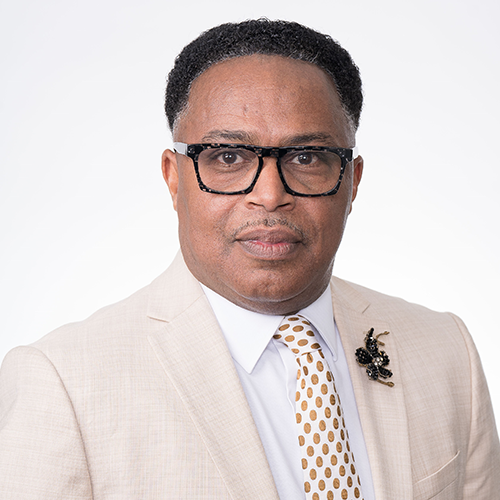 We tend to think of summer as a vacation, comedian Jim Gaffigan once explained. Yet his experience as a dad of five had taught him that the summer break is actually “a three-month vacation for nobody but children.” And that’s no joking matter. Many parents feel stressed out as they wonder what to do with their children over the long, hot summer. Have they planned enough activities for the children? Will they be able to work with the children at home? Can they find child care if they don’t work at home? And how can they avoid the summer brain drain when kids so often lose much of what they’ve learned in the prior school year?

As a father of two, I’ve faced these questions. So, at this time of year, I think about some of the things I’ve done with my two daughters, starting when they were young. I always read to them, a habit I began when they were still in the womb. Now they’re both avid readers. So, I like to think that I opened up the world for them by sharing my love of literature and books. I also love singing, so we spent a lot of time singing and dancing together, which was always great fun for the girls and me.

Singing, as it turns out, is also a way to build literacy and avoid brain drain when school is out. Singing songs and using rhyming words introduce concepts like phonics and word recognition to young children. It helps them understand patterns of speech and see links between words, meaning and sounds, an important pre-reading skill called phonemic awareness. So, break out in song with your child whenever you can. And take advantage of other ways to engage your child by combining education with entertainment this summer.

Go on weekly visits to the library, where you’ll find tons of books for young learners, along with activities you can do for free. It’s also a chance to chat with the librarians, who can suggest ways to keep your children’s minds active all summer long. And of course, one of the best ways is to read books together every day. Choose interesting books that your child can follow along with and talk about the pictures in the stories you read.

You can also turn your conversations in the car into learning lessons for children, especially on field trips to new places. When you plan summertime travel, do a little research ahead of time. Once you’re on the road, show your children the route and teach a little geography while going to your destination.

And when you’re on the go, think about bringing some workbooks, instead of the same old coloring books, along. You can break them out at restaurants, while waiting for someone at swimming lessons or whenever you hear those dreaded words “I’m bored.”

That may be the time when parents rely more on video games, movies, technology and TV. And it’s hard not to, even with the best intentions. “Ninety percent of parenting is hiding iPads from your children,” as Gaffigan quipped. Like most parents, he’s seen how much children like their screen time. But you can make it more productive by introducing some educational apps, games and shows into the mix.

That’s what Ohio State University did when it offered a four-week virtual program to help preschoolers from low-income families get kindergarten ready. Teaching staff and leadership at the university’s College of Education came up with its Summer for Success program when the COVID lockdowns were still in place and parents didn’t have access to in-person preschool. Each of the 91 families that enrolled in the program received storybooks and a computer tablet preloaded with educational videos for parents to read and watch with their children.

The program also included one or two individualized teacher-child video chats each week and a video or phone meeting between the teacher and parents. In addition, parents received instructions on how to watch the videos and read the books with their children, including questions to ask before and after the lessons.

Most of the families finished the program and gave it high marks, according to Rebecca Dore, a senior researcher at Ohio State who measured the success of the program. “The most common comment we got from parents was that they wished the program was longer,” she said. And the children also gave a positive response, according to testing before and after the program. The results showed improvements on all measures, including social-emotional skills, counting, knowledge of the alphabet and the emerging ability to read.

The program was a response to the pandemic, but its promising results suggest it may be useful in other cases when children can’t come to school. And parents can use some of its methods in the summer months. Sure, summer should be a holiday for children. And “holidays,” as Gaffigan ruefully joked, “are an opportunity for children to unlearn every good habit they’ve learned during the rest of the year. They don’t go to school. They get to stay up past their bedtime.” And that’s part of the fun—at least for the kiddos. Still, the long, school break doesn’t have to be a complete loss when it comes to education. There are steps parents can take to make learning a blast and stop brain drain during the summer.