Report: Oklahoma Near Top of Leaderboard In Pre-K Access 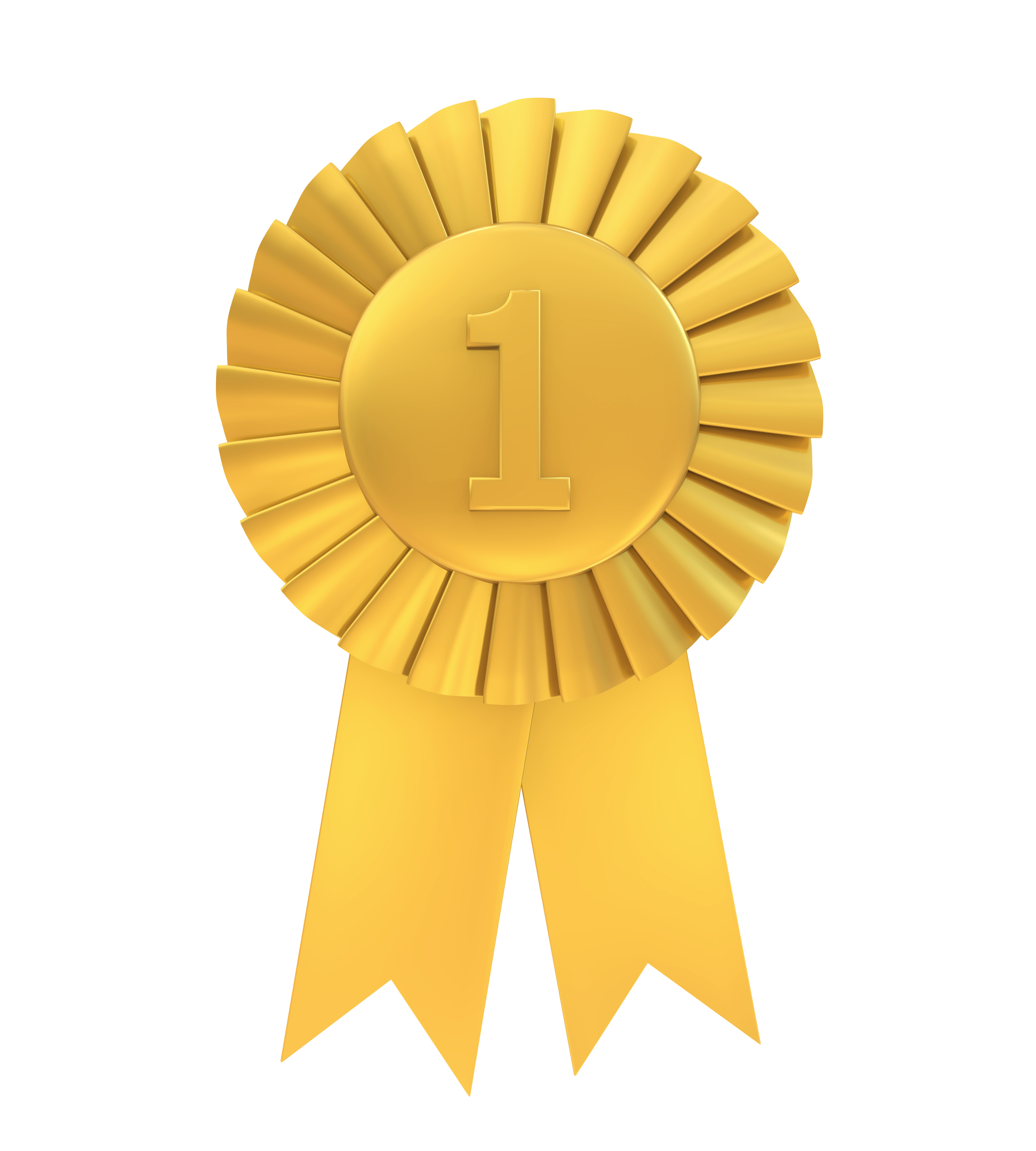 TULSA, OK – Oklahoma continues to be a national leader in providing universal access to prekindergarten, according to a report released April 17.

The National Institute for Early Childhood Education ranks Oklahoma No. 4 for access to prekindergarten, with 74 percent of the state’s 4-year-olds enrolled in early education programs during the 2017-18 school year.

As one of the first states to commit to universal access to preschool, Oklahoma has been ranked at or near the top of the annual report for several years. It’s also only one of four states that require Pre-K teachers to hold bachelor’s degrees and teaching certificates and ensure them equal pay with other grade-level teachers.

“Kindergarten-readiness has long been a priority in Oklahoma, as has professionalizing the role of those who teach our youngest learners,” State Superintendent Joy Hofmeister said. “For decades, our early childhood educators have been nationally renowned as pioneers in their field.”

Meanwhile, only a third of 4-year-olds in the country were enrolled in state-funded preschool during 2017-18. State spending per child has decreased, according to the report, and most states fail to pay Pre-K teachers comparably with those who teach kindergarten through third grade.

Mark Shriver, senior vice president for Save the Children’s U.S. Programs and Advocacy, said investing in high-quality early childhood education is one of the most effective ways to break the pervasive cycle of poverty and ensure equal opportunity for all families.

“Effective preschool programs are a long-term investment in our nation’s future and our most precious resource: our children,” Shriver said. “They provide the foundation and set the course for a child’s lifelong learning and success.”