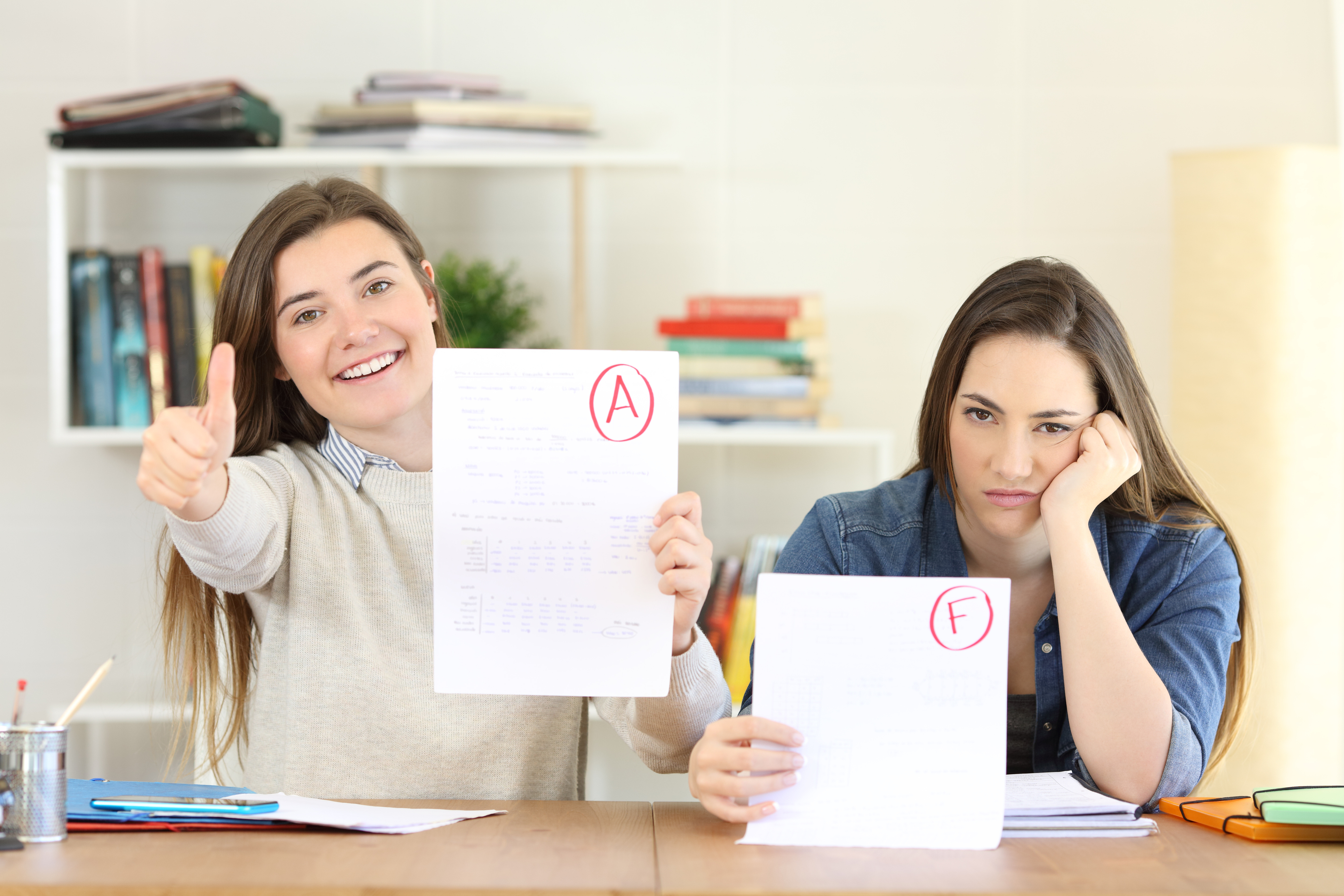 Children who do well academically are more popular and emotionally secure than their peers who struggle academically, according to a new study.

The findings directly challenge the common stereotype that links academically gifted children with unpopularity — and also confirm the significant effect academic performance can have on a student’s mental and social well-being.

“Plenty of research before this study has shown that children who struggle in elementary school are more likely to experience feelings of frustration and worthlessness, which can put them at greater risk for depression,” said Keith Herman, a professor in the College of Education at the University of Missouri. “Now we’re finding that there is a link, with clues that a child’s social life can be impacted by their success in class.”

For the study, which appears in Child Development, researchers studied 380 elementary school children and their teachers to examine how early academic struggles can lead to future depressive symptoms, with teachers in first and second grade rating how well a student’s peers seemed to like them. Findings indicated that academic problems in first grade led to lower levels of likability in second grade, which in turn predicted depression in third grade.

Teachers and students can use this knowledge to find ways to help students address academic and social challenges before they have a lasting negative impact.

Herman suggests that teachers and parents be wary of any subtle messages and judgments they might send to children who are experiencing troubles in class or with peers, while finding ways to identify and help children experiencing difficulties with math and reading.

“Teachers and parents should also think about giving as much encouragement and positive attention to children on other areas in which they excel,” Herman said. “Maybe they struggle with math, but they excel at art. If a child feels like their passions and talents are valued, they are more likely to have a positive outlook on their self-worth.”

Reprinted from Futurity.org, a website that features the latest discoveries by scientists at top research universities in the US, UK, Canada, Europe, Asia, and Australia.