Early Childhood Educator Finds Her True Calling in ECE at 79 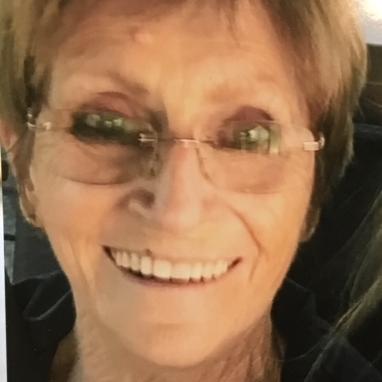 Miss Gloria White entered the early childhood education field when she was still in her teens, working as a nanny for a daughter of a “gentleman farmer” in her home country of England. She also worked as a babysitter for the children of nurses who worked at the same hospital after she moved to the U.S.

“I love babies and toddlers,” she says. “They love to learn.”

Miss Gloria spent most of her working years—34—however, in the fast food industry, managing two different Wienerschnitzel locations, where she said all she did was teach. When she was ready to step away from that role, the 79-year-old great grandmother decided it was time to return to the field she always loved—working with young children.

Her son and daughter-in-law, who run a family child care center called First Steps, asked her to come work with them. Then her daughter-in-law began suggesting that she learn more about the Child Development Associate (CDA®) credential.

But Miss Gloria felt that at her age, working toward a credential didn’t make a lot of sense. “I kept thinking to myself, ‘I’ll never do that. That’s too much work,'” she says.

She would attend professional development meetings along with other early childhood educators and finally decided to pursue the credential.

And she’s glad she did. “You see, the children blossom because of it,” she says, adding that the process has provided a theoretical basis for focusing on areas such as developing young children’s motor skills and working with families.