Torres’ Dream Translates to Success for Others

Home > Newsletters > Torres’ Dream Translates to Success for Others

Published by CounciLINK on December 20, 2018 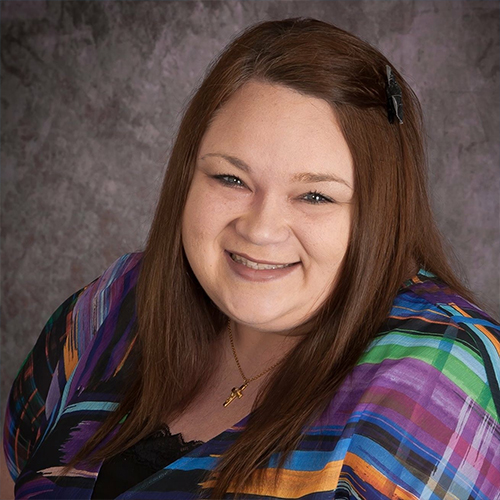 It’s probably an understatement to say that Amy Torres shows real passion and dedication to the field of early childhood education and to the children who benefit from it.

Need proof? Torres, 45, went back to school – graduate school, if you please – to get her master’s degree so she’d be in a position to lead Child Development Associate (CDA) credential cohorts across Indiana and actually teach the first Spanish-language cohort in central Indiana.

The graduating cohort of 26 women – 31 started out – earned CDA credentials earlier this year and a second group started the course in September. For Torres, the whole process has been like a dream. In fact, she says that’s how it all started for her.

“It started with just a dream from nearly 10 years ago,” said Torres, who is Hispanic Provider Support manager for Early Learning Indiana in Indianapolis. “My colleagues and I discovered there was a need. It took almost eight years for everything to align. You know, funding, school locations to hold classes. … I specifically went back to grad school in order to be able to teach this class. I didn’t want there to be another obstacle about why we couldn’t have the class. They were and continue to be my motivation.”

After getting her master’s degree, Torres said she went looking for funding. Alongside other projects, Early Learning Indiana earmarked funds for the project from the Lilly Endowment Inc., a philanthropic organization in Indianapolis that supports the causes of religion, education and community development. There was enough extra money in the first cohort to hire an assistant for each of the classes.

Torres attributes the success of building a solid CDA class to the additional assistance.

“It was extremely beneficial for the students to have the additional person to turn to for help. … It allowed us to share the teaching responsibilities,” she said.

“Even though they may be familiar with Facebook or social media, many do not know how to access Word,” she added. “A lot of these folks had been out of school for some time … they had little to no formal education past high school … and they’d forgotten a lot in regards to writing educational documents. When it came time to start putting a professional portfolio together, there were a lot of worried students.”

Torres said she and her assistant provided additional help with basic writing and computer skills to help students through the process.

She said the language barrier also really came into play, even though some members of the classes could speak and read a little English – but not enough. She said she was able to have some resources translated into Spanish, which was invaluable.

Torres said students had a lot of “ah-ha” moments in the class, in particular one involving a potato. She said she came up with an exercise in which students were given a potato and a card on which to write descriptive comments about the potato. The lesson: Just like with children, people can make wrong observations; pay attention to what you see, not what you assume.

The former preschool classroom teacher said she would encourage anyone – English speaking or not – to strive to get a CDA.

“I would say set a goal, and make a plan! It’s definitely achievable and not just in Spanish … but other languages as well,” she said.