I earned my Credential for my Tribal Community

MaryEllen Fritz, Alaska
Home > I earned my Credential for my Tribal Community 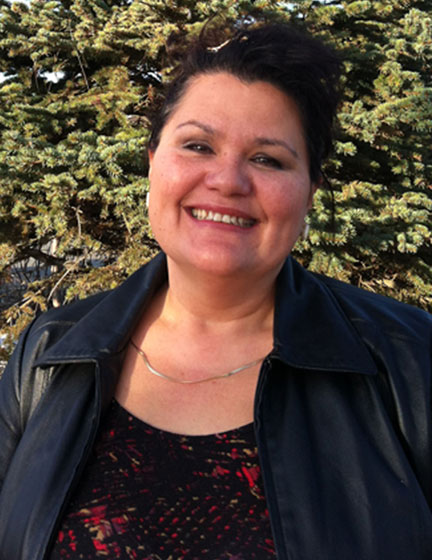 MaryEllen Fritz’s 20 year career in early childhood education began with a simple question: Why are some children more engaged than others?

As a nurse at a tribal clinic in rural Alaska, MaryEllen said she would routinely see children come to the clinic that were happy and inquisitive while others hid behind their parents and had poor social skills.

MaryEllen’s soon learned the difference was in a child’s early childhood education.

“Teachers who had their CDA had a curriculum on developing social skills and responsibility, while those who didn’t often struggled with behavioral problems,” she said.

When she became the director of her local Headstart center, MaryEllen said she wanted to ensure that all students could grow from having a CDA Certified teacher in their classroom.

“When I first started as a director, only one teacher had a CDA and all of the other teachers went to her for advice. A year later we had six CDA’s in the center,” Fritz said.

“We saw a jump in the quality of education. As teachers were gaining their credentials, we would see children who were initially scoring low on national exams, score higher.”

Inspired by the progress of her teachers, MaryEllen decided to earn her own CDA.

“I saw the benefits of the CDA in my classrooms and I wanted it for myself. I wanted to understand how children learn, even though I was a director and not in the classroom.”

Since earning her CDA, MaryEllen has gone on to earn her Bachelor’s in Early Childhood Education. Today, she serves as the Program Director and Administrator of the Anchorage Vineyard Early Learning Program where she oversees multiple centers throughout rural Alaska and continues to advocate for the CDA and early childhood education for Alaska’s tribal community.

“I really fell in love with the way the process helps families and new teachers grow and learn,” Fritz said. “The CDA is a great first stepping stone for the professional development of early educators.”