Hechinger Report: Taxpayers Are Footing the Bill For Public Preschools 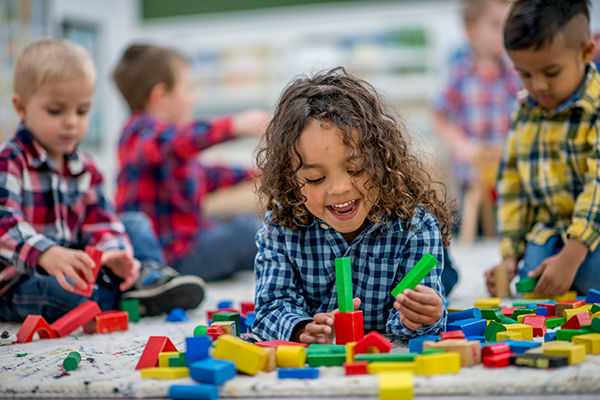 Cities around the country are now offering first-rate, affordable preschool to low- and middle-income families squeezed by rising housing costs, according to a new story in the Hechinger Report.

Cincinnati voters said “yes” to higher property taxes. San Antonio and Denver voters supported higher sales taxes. In Philadelphia, voters agreed to a soda tax. New York, Chicago and Boston use a more complex mix of state, local and federal money. And the list goes on: Los Angeles, Washington, DC, and Newark, New Jersey are among the other American cities that have found creative ways to fund universal (or near universal) preschools at minimal cost, or even no cost, to parents.

“We can’t wait around for support at the state and federal level,” said Shiloh Turner, executive director of Cincinnati Preschool Promise, which was created with the city’s new tax revenue in 2016. “That’s precisely why so many local efforts to fund preschool have popped up. You can make it happen at the local level because we know the community’s needs best.”

To read the complete story, go to https://hechingerreport.org/how-cities-are-convincing-voters-to-pay-higher-taxes-for-public-preschool/.